Buying a McLouis Fusion 331 model, is a great choice, for any first time buyer. Also, for anyone wanting to downsize or upsize. Well, 12 months ago McLouis Fusion, did not exist, as such. So, how did it all begin? Who, actually spotted the gap in the Auto-Sleeper range of motorhomes. Well, does it really matter now? Not really but, well done to that person! Today after an October launch and some motorhome shows and events, The sales are taking place. Feedback is that the people really appreciate the 5 model range. Actually, that gap probably was all about that fixed bed, European style motorhome. An Italian style, that actually encompases a rear garage. Finished to a very high standard. So, let us explore things a little more, and find out about the McLouis Fusion 331.

Auto-Sleeper and McLouis, have some main things in common. Both, are part of the Trigano Group, the French giant of the leisure world. So, we have a little bit of English, added to an Italian motorhome, devised by a French influence. Sounds like a formula to end any Brexit issues, in one go! Let’s not get to carried away. But, this McLouis Fusion 331, is the entry motorhome of the McLouis Fusion range. The key is not to big and not to small. Well, priced currently at £49,995. With some great offers on accessories and extras.

McLouis Fusion 331 Made In Italy

OK, so just what do we get from this McLouis Fusion 331? Quite a lot actually, first of all the range comprises of fixed bed layouts. That with an end garage, is the first noticeable features. Now, if you opt to downsize the chassis option. Yes, you can drive on a standard UK driving license. Now, that may be a good start. But, there is a whole host of good features. Start with 4 berths and 4 travelling seats, with seat belts. That is a drop in the ocean when you discover the effort gone into making these motorhomes. See, buying McLous Fusion motorhomes. Here are a few features;

So, being a Fiat cab there is plenty of specification. Designated travelling passenger, seats are 4, with seat belts. The sleeping caters for 4 people. The overall length of the McLouis Fusion 331 motorhome is 5.99 m. With an overall width (mirrors folded) of 2.68 and a height (incl TV aerial) 2.95 m. The beds are of decent size being a fixed double at 1450 mm x 1350 mm x 2200 mm The front single 880 mm x 1950 mm. The main transmission is a Fiat Ducato X290 cc.2300 Multijet, 6-speed manual gearbox. the mixture preparation/injection method. With electronically controlled common rail multijet 2 direct injection with variable geometry turbocharger and intercooler. Other, things like cruise control and cab air conditioning are standard. There are some other, McLouis Fusion features, available at an extra cost. Remis cab blinds, Thule awning canopy, reversing camera and removable Carpets

Where are you able to discuss buying a McLouis Fusion 331? There are some specialist McLouis Fusion dealers available in the UK and Scotland. All available to help you, with motorhome finance and part exchanges. The current dealers are, Nick Whale motorhomes, Go European motorhomes BC motorhomes, Simpsons motorcaravan centre, Choose Leisure, the Motorhome Showroom and Scot motorhomes.

The interiors on any McLouis Fusion, are only to be described as stunning. None more so, than the actual fixed bed layout. Thus, providing that very important sleeping position and comfort. All, perfectly put together, with an exceptional storage design. 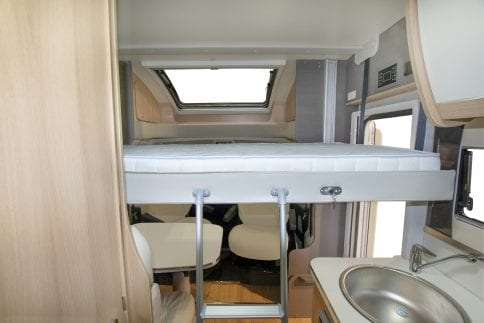 The kitchen is a simple layout, that makes the space easy to use. That incorporates into the fixed bed layout. Cooking is a key part of motorhome life and as important, as is the sleeping position. Space assists from the garage space, alongside other storage points. 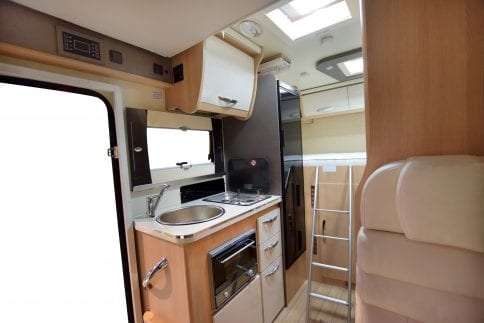 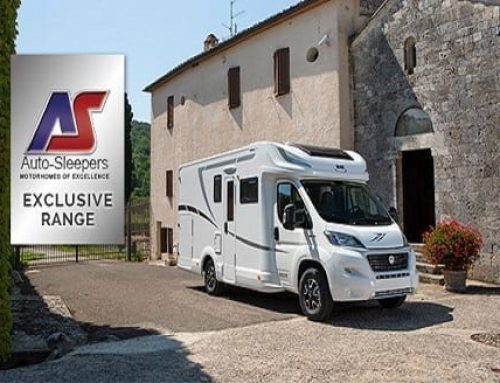 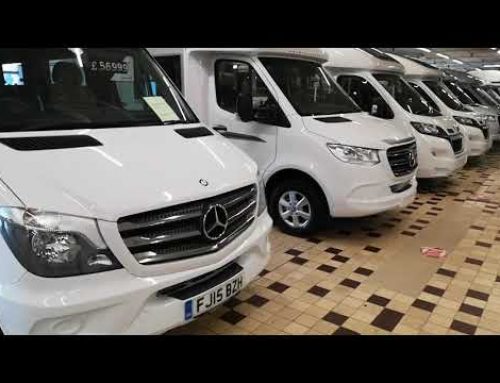 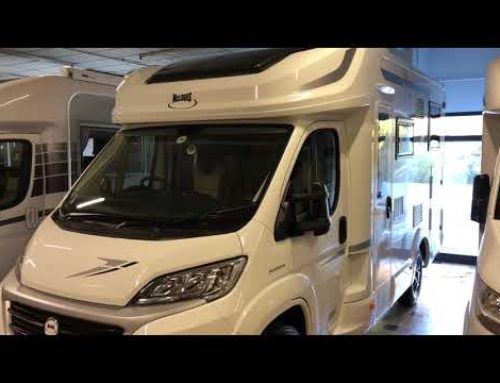 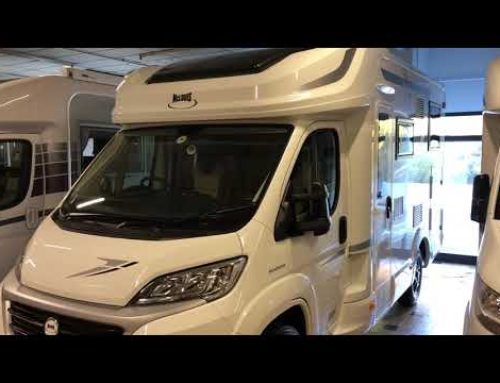 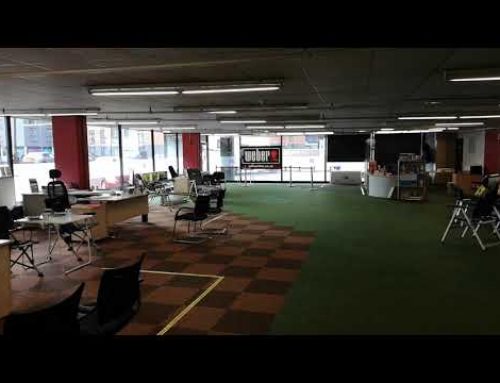 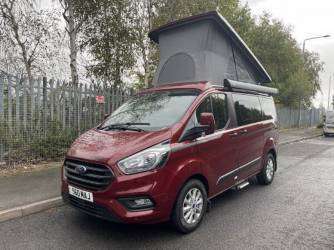