New rules towing caravans changes updating caravan owners. These will apply from September 2021, but it will be a short while before the actual law starts. Read what the new rules will be below. If you would like to hear more up to date news on Caravan and Motorhoming from Engineer Aftercare Warranty FREE. Just sign up for our E-newsletters;

If you passed your car driving test from 1 January 1997 to 18 January 2013, currently you can drive either of the following:

If you passed your car driving test on 19 January 2013, currently you can drive either of the following;

What will change later in 2021

The date the law will change has not yet been confirmed. Sign up for email alerts to be told when the law changes.

You can no longer book or take a car and trailer driving test from 20 September 2021. However, the law will not change until later in 2021.

What can we do until the law changes?

Until the law changes later in autumn 2021, you must continue to follow the current rules about what you’re allowed to tow based on when you passed your car driving test.

Driving a car and trailer for the first time

It’s best to take training from a driving instructor if you want to start driving a car and trailer. The ‘National standard for driving cars and light vans’ tells you about the skills, knowledge and understanding you need to tow a trailer or caravan.

You can also read about

If you booked the test yourself, the Driver and Vehicle Standards Agency has automatically cancelled it for you. You’ll get a full refund within 5 working days.

With an ever-changing time for caravan owners and other leisure vehicles, we invited our contacts to provide more information via us publishing News, Blogs and updated comments on all sorts of legislation. 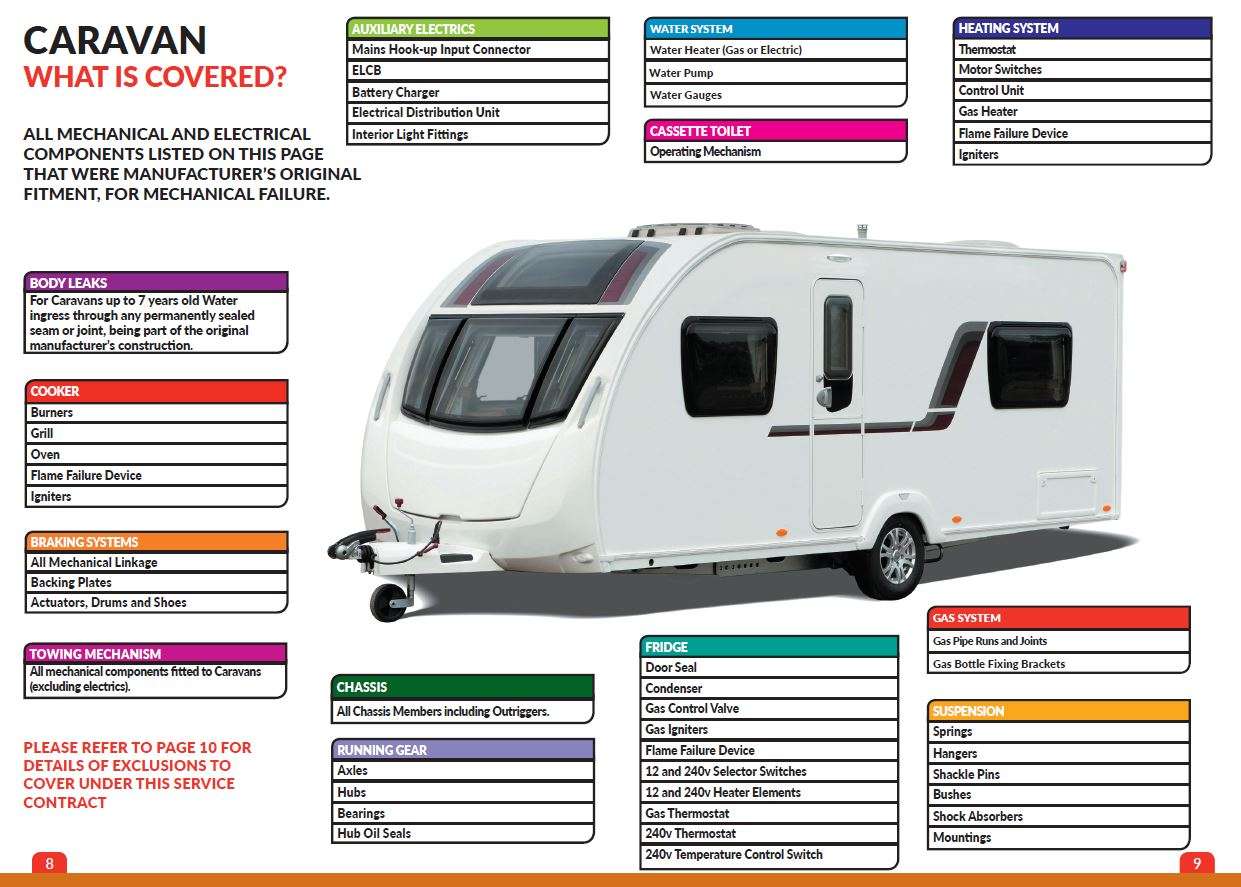 About the Author: Martyn Raybould

Martyn Raybould has vast experience in the motor industry with a long career in insurance and specialist insurance. He has set up the engineer aftercare caravan, camper and motorhome warranty to provide a guarantee offering peace of mind to any leisure vehicle owner. Motorhome breakdowns and warranty claims can be very stressful. This is where engineer aftercare leads the way in customer services and aftercare. There is no doubt that engineer aftercare has set out to add to that personal approach. Hands-on services to help clients find a good deal. Engineer aftercare is now developing into one of the fastest-growing warranty companies in the UK. They assist motorhomes campervans in providing support for FAQs and helping the readers find information about virtually all leisure-related issues. 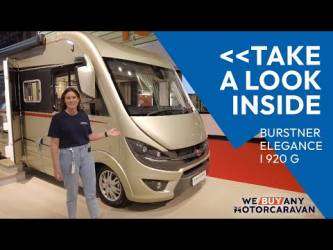